Our amphibian enclosures meet the harsh NEMA 6P standards required to withstand prolonged submersion in floodwaters. Each enclosure is fully tested under positive air pressure at 5 PSI for 24 hours.

When a situation calls for the need to keep sensitive components safe from water and moisture intrusion, our amphibian enclosures are uniquely suited to the task.

Sparton Technology Corporation's proprietary NEMA 6P enclosures house and protect your sensitive components from water and moisture in a variety of environments. These enclosures can be used in commercial or industrial settings and may be deployed for use in water treatment plants, nuclear plants, flood zones and industries including energy, agriculture, marine and oil and gas. These amphibian enclosures may be used indoors or outdoors.

We also offer custom designed internal flange and torpedo style enclosures. By far, our most popular enclosures are the Mini-Amphibian and Amphibian Series. View the Model Specs.

Common to all submersible, amphibian enclosures is our utilization of a series of bolts applying a specific pressure to seamless gaskets. 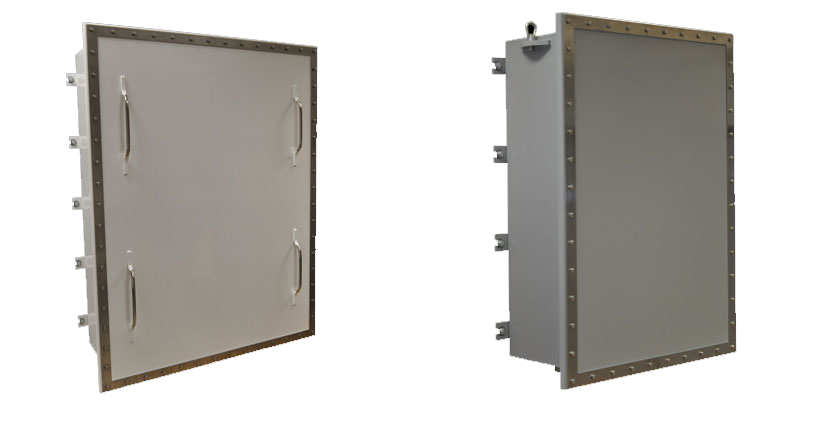 These are half couplings welded onto the enclosure faces. The standard method configuration is to put all of these on one end face of the enclosure. These are also called hubs, and they are used to make sealed connections into the enclosure, using rigid conduit with NPT threads and sealing paste. 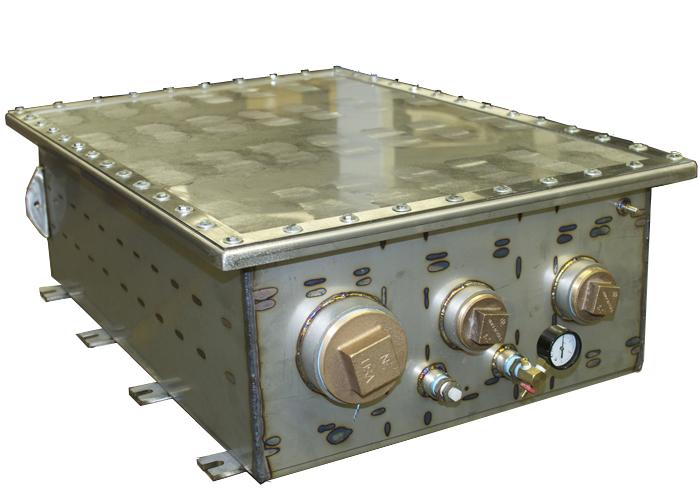 The Mini-Amphibian Series includes smaller enclosures. The design concept is very similar to the larger Amphibian series, listed below, but scaled down in every way. 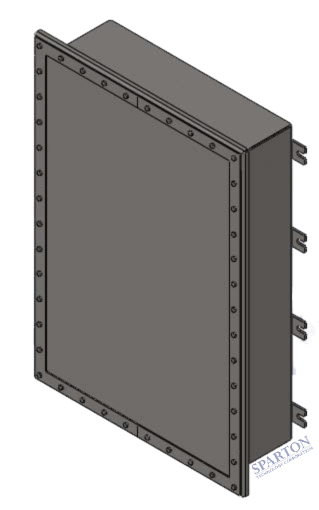 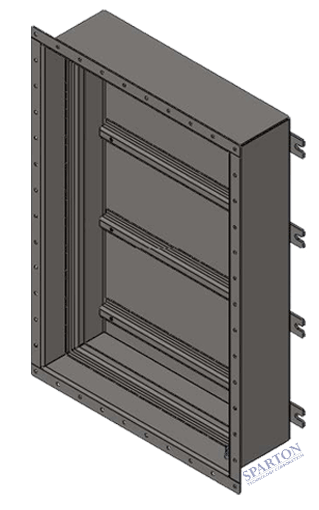 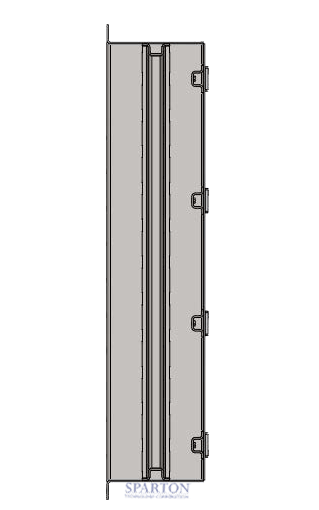 Get In Touch With Us!

Fill out our form to request a quote or request more information.